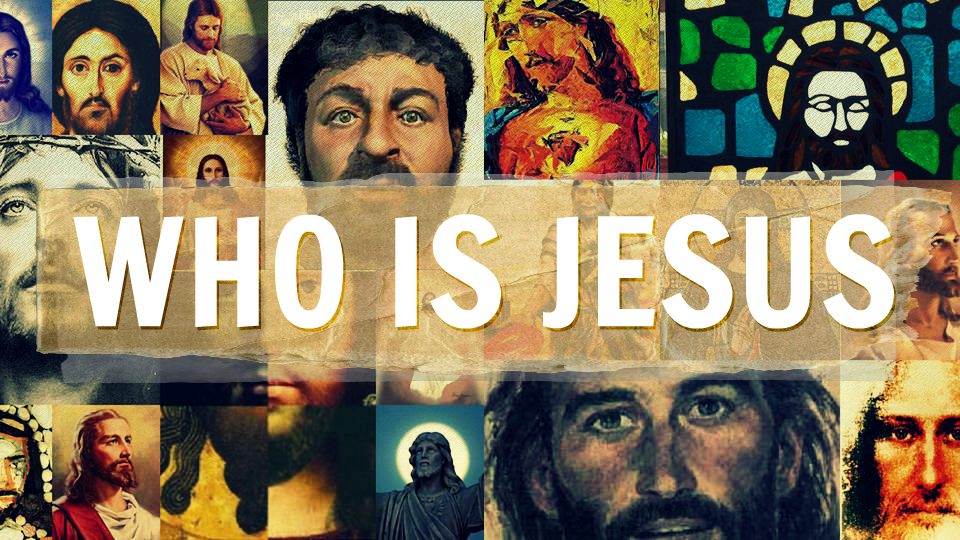 My background was Christian, and my trouble centered on whether there was any point in me continuing with the faith.

I wanted a deeper connection to God than what is stereotypically understood to be on offer in most American churches.

It seems to me Jesus is often portrayed as a superhero, which creates a mythos around him that serves to move him into the realm of something akin to an archetypal Greek god.

That mythical aura serves to defeat part of the purpose for which Christians believe God became a human, which was to make himself more tangibly real and knowable.

The orthodox Christian teaching is that Jesus of Nazareth is both fully God and fully man.  Even if the Christian claim to his divinity is misguided, Jesus was a real person in history.

I felt if I was to follow him and model my life after his, then I best well figure out his personality – you can’t truly fall in love with an idea, but only with a person.

I’m not intending to be irreverent or sacrilegious, so I hope to tread carefully, but it’s really important to embrace Jesus as completely and utterly human.

He laughed.  He cried.  He smiled.  He became angry.  He had a sense of humor.  He made mistakes (as distinct from sinning).

He was precocious as a child.

He was a carpenter until he began his ministry around age 30.

He must have been deeply passionate about his beliefs and a very compelling speaker to attract the kind of following he did, as contrasted by the stoic depictions made infamous by Hollywood.

One can maintain belief in his sinlessness while still leaving room for him to have had doubts, concerns, and to have an awareness of his sexuality that would include being attracted to beauty.

The Apostle Paul was emphatic in his letter to the Phillipian church that Jesus, though the Son of God, did not live according to his divine attributes, but lived just like any one of us.

He thus wasn’t equivalent to a superhero (though there are moments in Scripture that do testify to his unique glory, such as the Spirit descending on him at his baptism and his Transfiguration).  He himself said everything he did, we can do, too.

He lived in constant communication with God, and the insights he had into his own life and the lives of others were only what God the Father revealed to him.

He didn’t know the future, and he couldn’t read peoples’ minds (other than what the Father told him).

The miracles he performed were done through a reliance on the indwelling of the Holy Spirit, the same indwelling that happened with the disciples at Pentecost.

He certainly had some degree of self awareness as to his identity and destiny on the cross.  Yet, while he trusted what he heard from God, just like any of us, he had to have had some level of doubt (without falling into sin).

Gethsemane becomes more tragically beautiful when I realize I can relate – in some small way – with Jesus’ stress, begging God that he wouldn’t have to do what he believed God was telling him to.

When I realize Jesus experienced life like I do and likely sacrificed some of his own wants and desires in order to be obedient to what God wanted him to do, I love him.

When I understand that God as Trinity chose to willingly tie himself to his creation by living life as it does and permanently incorporating humanity into his own essence, I love him.

A God who chooses solidarity with his creation and chooses to experience existence on its terms is a God who intimately and deeply cares and loves.

I look at Jesus, and I see not only the third Person of the Trinity in human form, but I also see a man who understands the same temptations, trials and struggles I know all so well.