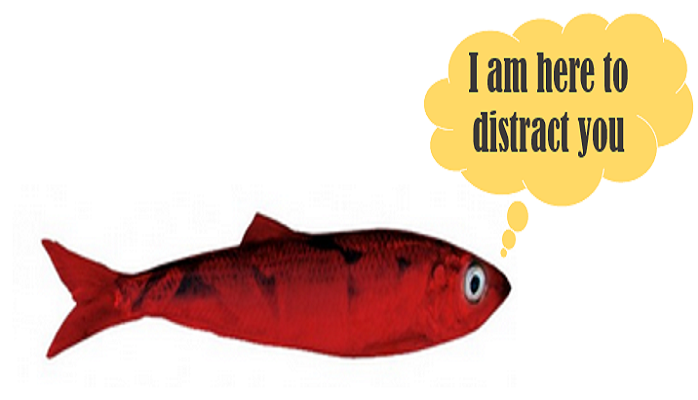 If you’re a Christian, odds are really good that you’re familiar with statements similar to these, and it’s quite likely you’ve made them yourself.  I know I have.

There is no single issue that comes remotely close to very literally covering a multitude of other policy sins than the Christian’s disdain for abortion.

And I think we’re fighting the wrong battle, and it’s costing us a larger war.

To be clear, I am pro-life.  But in being pro-life, I support all efforts to protect and nurture life: I’m not a pacifist, but I’m quite anti-war; I’m anti-capital punishment; I’m in favor of welfare to assist the poor; and I support reforms to end discrimination wherever it is entrenched.  It’s blatant hypocrisy to oppose abortion but then do nothing to assist the suffering, abused, and dying all around us.

I don’t think abortion is quite as black-and-white an issue as people like to make it.  The whole concept of “abortion is murder” didn’t begin until the late 1970s when Jerry Falwell, Pat Robertson and their ilk formed the Christian Coalition and used abortion as part of their effort to politicize the Church in a partisan manner.  And I’d agree that killing a late-term baby that is fully formed is murder, because that baby’s a human life that can live outside the womb.  I also think it’s ethically wrong to abort a fetus prior to that point during development because that is playing God – presuming to take ownership over a human life that has been initiated – but it’s incorrect to label that as murder, properly, because a zygote or very early stage fetus is not fully human in the same way you and I are; but, regardless, I do agree it’s morally wrong.

I welcome the input from those who are pro-choice on the grounds that a woman has the right to choose what to do with her body, because I have tried to understand that rationale, but I don’t get it.  And I don’t understand it for this reason: there are myriad things the government already prevents all of us from doing to our bodies – it’s illegal to use illicit drugs; it’s illegal to expose yourself in public; it’s illegal to kill yourself – so I think it’s disingenuous and misleading to fall on the sword of “it’s my body” when our bodies are already regulated by the government.  Right?

But despite all this, I think fighting over abortion being illegal or legal is almost utterly pointless.  Christians have been duped into thinking this is a political issue that they should fall lockstep behind Republicans on.  Why?  Because there were a lot of abortions even when it was illegal, before Roe v. Wade passed in 1973.  So while making it illegal may indeed reduce the number, it wouldn’t come anywhere close to eliminating abortion, which should be the goal of those who are pro-life.  And the ways to eliminate abortion are the exact same whether it is illegal or not: improve access to birth control; increase and improve sex education; improve the economic situations of the poor; make adoption easier and increase its incentives.

I guarantee that if the pro-life effort fully switched to supporting those issues, the abortion numbers would drop far, far more than they would simply if it was made illegal.  Guaranteed.  Because while there are no hard statistics on abortions before they were legalized, estimates range that there were anywhere from between 200,000 to 1.2 million per year during the 1950s.  Considering that there were an estimated 740,000 in 1973, I’d hazard the 1.2 million estimate is too high, but easily there were anywhere between 200,000 – 500,000 illegal abortions per year.  The average number since Roe v. Wade hovered around the 1.5 million per year mark until decreasing steadily through the 2000s until it’s approximately 850,000 annually.

So, roughly, making abortion illegal could see a reduction from around 850,000 per year to 200,000 – 500,000 per year.  OR, pro-life advocates could focus on proven methods of assisting women in preventing unwanted pregnancies and making adoption much easier and attractive, and virtually eliminate abortion, illegal or not.

Truly, then, there is no reason why an entire person’s voting choices should boil down to where a candidate or party stands on abortion’s legality.  There are far more issues that can reduce abortion numbers than the court system ever could (let alone the vast amount of other policies that impact people and the planet in ways that God cares just as deeply about).  And, consequently, assist with other pro-life issues such as caring for the least of these, as Jesus commanded.  It is far past time for Christians to better inform themselves regarding the myriad problems that confront society than to rely on a simple “yes” or “no” answer to a drastically oversimplified political red herring.

One thought on “Abortion has compromised Christians”