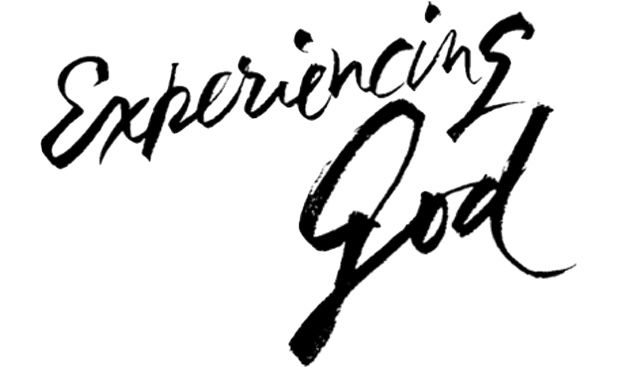 Around the age of 27, I’d finally had it with Christianity.

I’d unintentionally sabotaged myself four years previously when I became disillusioned with ministry and the church as I knew it, trying to take my happiness in my own hands because I felt burnt out and underappreciated by God.

I’d become bitter with God and bitter with my evangelical Protestant experience.  I’d spent my late teens and early 20s immersed in scripture reading about a God who was incredibly active and responsive, and I’d increasingly become disenfranchised by a God who seemed to be completely silent.

When I lost both my job and the relationship I shouldn’t have been in to begin with in quick succession, I’d had enough – I needed the God I read about in scripture or nothing at all.

I wouldn’t play church anymore – either God was who the Bible said He was or I was done with it.  Why should I wake up on Sunday mornings and sing three songs and listen to someone yack at me for fifteen minutes if it was pointless?  If the only God that existed was the equivalent to some deistic watchmaker who’d left the realm of the living long, long ago?

I didn’t want anymore metaphors – that God was only in the people that were the church or only spoke poetically through nature or some other mumbo jumbo.

As a Christian, we said we believed the Bible.  And the Bible has very vivid things to say about who God is and how He acts.  It doesn’t say anything about Him no longer being that way.  So I figured that God, the God of scripture, better be available, or I’d be through with a hopelessly hypocritical Christianity.

And – thank you, God – that God is exactly who showed up.

I had become friends with a group of guys over the previous year that attended a church I considered to be very strange – it was Anglican and felt entirely too Catholic for me, but it believed in this God of scripture and in His ability to meet us and heal us.

Broke, beat up, and beat down, healing is what I needed.

So I started involving myself in the life of this church.  I read the wonderful book Hearing God by Dallas Willard, which teaches us how to actually hear and understand when God Himself is communicating to us.  I participated in a timely and fantastic small group study on Experiencing God, a series put together by the wonderful Baptist man Henry Blackaby, which likewise teaches us how to see God moving all around us.

When I prayed, it started being more than just a one-way monologue.  When you know how to listen, God speaks to us, often in our own inner voice – though learning to decipher His voice from our own and the voices of others takes time and effort.

And when I went to counseling sessions offered by this church, though I was first utterly unprepared for the counselor to ask out loud during a prayer session, “Jesus, what do you have to say about this?” I soon began to hear that, wait, Jesus actually does have something to say!  He’s been speaking all along; I just hadn’t known how to listen.

It may sound a little crazy, but then, so do the stories in the Bible if you expect many of them really happened.

That God is very much real and able to be found.  He is reaching out and waiting to be heard, to interact with you and me, and to be our Healer.